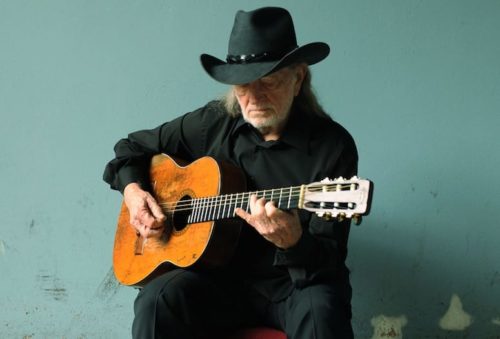 Celebrities are notorious for sharing details of their wardrobes but did you know some have chosen to hide the fact that they own a green hat?

Others remain in denial, despite the photographic record, you know who you are!

Today, we reveal the names of the top 12 A-listers who are hiding the truth from you.

Fascinating Fact: Before he died, legendary Canadian singer-songwriter Leonard Cohen admitted to owning a green hat but insisted he did not buy it.

Cohen, who passed away in 2016, said it was forced upon him by a ‘rambling and disoriented’ Van Morrison, backstage at a Motorhead concert .