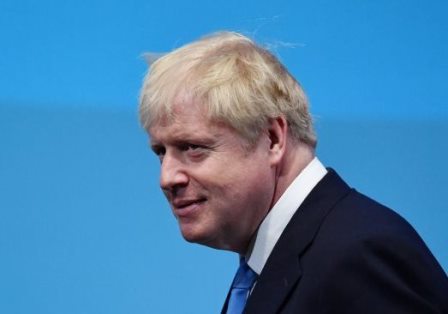 The actor Boris ‘Crikey’ Johnson says he’s delighted he no longer has to ruffle his hair before every public appearance.

“Frankly,” the new PM told reporters, “I can’t believe how often you lot said my hair was ‘naturally untidy’, even though you’d just watched me ruffle it in the perfectly still air of a TV studio, seconds before going on air”.

‘Al’, as Alexander Boris de pfeffel Johnson is known to his family, is believed to have started dying his hair blonde during his Duran Duran phase which detractors say he never grew out of.

After seeing the viewership demographics for TV adaptations of PG Woodehouse’s novels, he decided to change his name to Boris ‘Crikey’ Johnson. 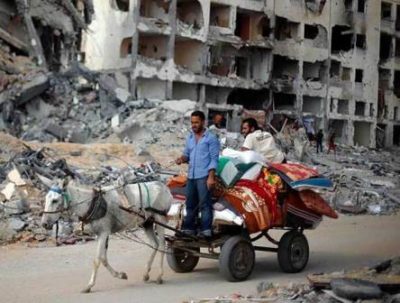