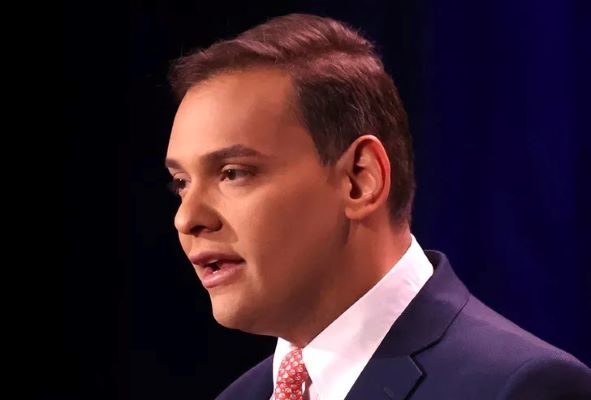 “Embroidery, embellishment, call it what you will,” George Santos said today, “everyone should learn the basics of this essential, life-enhancing skill”. Santos openly admitted he had embroidered his CV so well, he was elected to represent New York’s 3rd Congressional District.

Specifically, he admitted he’d never worked for Citigroup or Goldman Sachs and that he had no degrees from either Baruch College or New York University.

“I simply chose my words poorly,” he patiently explained, “a skill that goes to the very heart of embroidery – the art of choosing what embellishments to add to your CV”.

Santos also announced a project called The Great Cover-up which he said would involve republicans coming together to make a giant quilt, big enough to cover Trump’s involvement in the attack on Capital Hill.