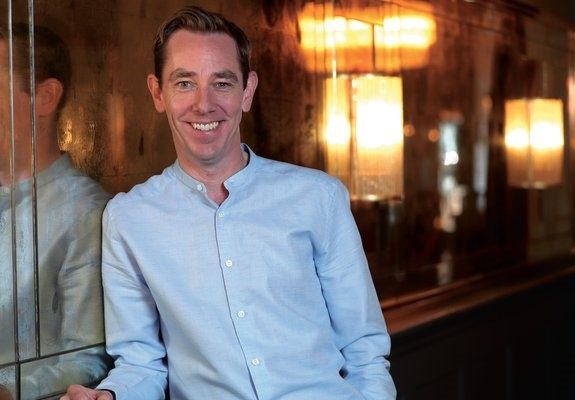 Common symptoms of acid reflux include a burning feeling in the chest, a lump in the throat and regurgitation into the mouth of highly acidic, partially digested food from the stomach.

If any of these symptoms occur, research shows it’s very likely caused by having the Ryan Tubridy Show on in the background.

Tubridy’s stilted delivery and transparently fake jollity have been shown to upset the stomach lining of many adults. Even his supposed nickname (“Tubs”), was chosen for him by a PR agency that didn’t like him.

AA Roadwatch advise motorists who can’t immediately change the station, to pull over, lower the window and vomit out of the car – at least that way you’ll still have some self-respect left when you finally manage to switch stations.

Another way to counter an unexpected attack of reflux – or “Tubs” – is to use a quick-acting antacid like TUMS® to settle the stomach, although experts advise against prolonged consumption of either without consulting your GP.