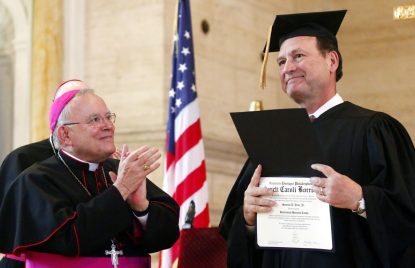 Justice Samuel Alito – an increasingly difficult phrase to say with a straight face – has confused rednecks across the midwest by using the word ‘egregiously’ in his supreme court opinion on abortion.

In the ruling, Alito declared that 1972’s landmark ruling in Roe v Wade was, “egregiously wrong from the start”.

The Oxford English dictionary defines egregiously as meaning “extremely bad in a way that is noticeable”.

However, if Alito is correct, this would mean that all the conservative supreme court justices appointed since Roe v Wade, were incapable of recognising an ‘extremely bad’ ruling. And that all the republican presidents that nominated them, were unable to pick a competent judge.