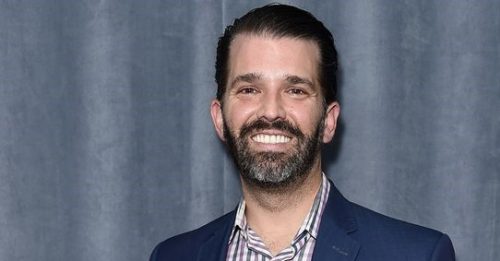 Seven year old Spencer Frederick Trump – son of Donald Trump Jr. – sobbed as he explained to his mother Vanessa, what he had said to make his daddy yell at him.

During an access visit by his father, Spencer told her “I only said ‘What did you do in the war Daddy?”

Insiders say his father then screamed “That’s a nasty question! Did your mother tell you to ask me that?”

After calming down, Trump Jr. sat down with Spencer for a ‘man to man’ chat.

“Someday son,” he said looking him straight in the eye, “I’ll pay a man an awful lot of money to write a book about all the great things I’ve done. Now run outside and play.” 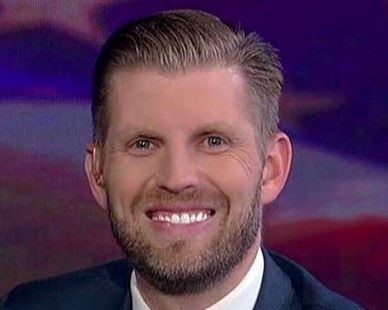