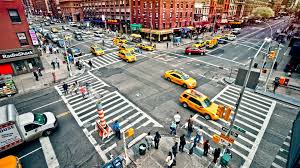 US voters are wondering who has the goddamn map, if America’s at a crossroads every time there’s an election.

Meanwhile arguments have broken out about which crossroads exactly, the country is at.

The Democrats say it’s the same one as last time because Trump’s been driving round in circles for years.

Republicans claim it’s the Mexican crossroads Islamic terrorists are pouring into the country via. Mostly on convoys paid for by the Clinton foundation.

Evangelical Christians believe it’s the crossroads between this life and the next.

While Fox News is encouraging churchgoers who haven’t yet taken out a subscription, to do so now.

Otherwise, the company says, they can’t guarantee full coverage of God’s plan for America, as it unfolds.