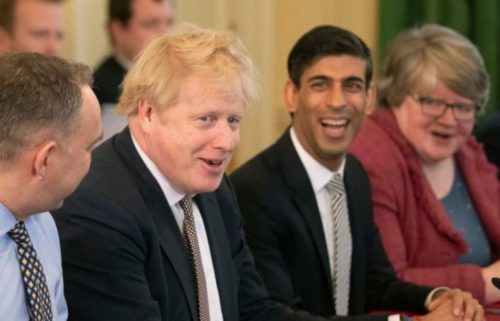 Deploying the supposedly ‘razor sharp wit’ that Tory sycophants implausibly claim is his unique trademark, Bodger Johnson had his chums “in stitches” over the NHS.

After he recovered from the virus last April, Bodger publicly said it was “hard to find the words to express” his debt to the NHS and claimed the service was “powered by love”.

But the millionaire PM recently told fellow millionaire and chancellor, Rishi Sunak, that, “It was much bloody harder to find the money to express the nation’s debt? So with a perfectly straight face, I offered them 1%”.

As his colleagues laughed heartily, he added “And when they complained, I told the buggers it was the best we could do!”

Afterwards, everyone present insisted, “It was vintage Boris!” 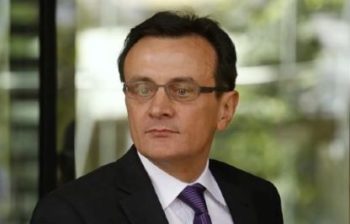