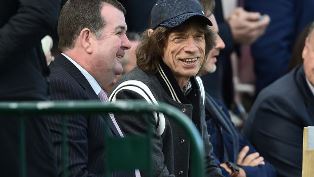 Mick Jagger has been forced to ‘categorically’ deny reports that a deal has been signed to allow the Stones iconic hit ‘Satisfaction,’ to be used in an erectile dysfunction commercial.

Speculation that the band will announce their retirement at the end of the current tour, has lent credence to the story.

In 1995, Jagger negotiated a $3ml fee from Microsoft for the rights to use Start Me Up to launch Windows ’95.

A spokesman said “Mick and Keith have called the story ‘fake news’ and just for the record, they’re not selling Sympathy for the Devil to the Satanists either”.

Some music journalists however, are querying why the song’s authors haven’t personally denied the reports, during any of the band’s press calls.

“It’s also unlikely they’re selling Honky Tonk Women to the divorcees of New York city,” one journalist said in response to the spokesman’s rebuttal, “but having somebody else say so when you could say it yourself, just gives it legs”. 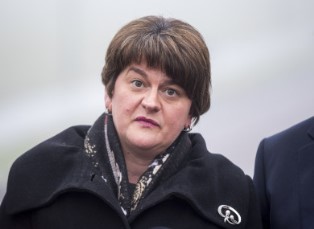