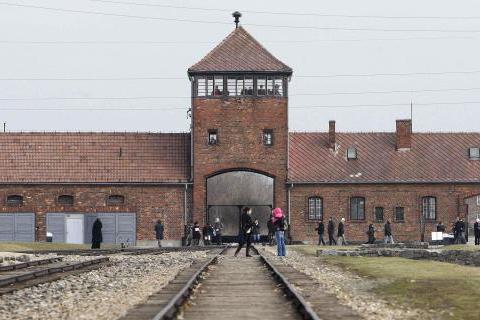 The Auschwitz Museum has retracted its offer to cremate former inmate Eva Mozes Kor, who died last Thursday, during her annual visit to the camp.

Christoph Heubner, Vice President of the museum’s international committee, said that “a software translation error” led an offer to pay for her funeral expenses, being rendered into English as an offer to cremate her body in Auschwitz, free of charge.

Heubner denied Google Translate was to blame but said he didn’t think Mrs Kor would have minded.

Mrs Kor famously said that the moment she forgave the Nazis, she felt free from Auschwitz and all the tragedy that had occurred to her there.

“If there’s one thing we can say for sure,” he told reporters, “it’s that Eva would have had no trouble forgiving us for a silly, itty-bitty mistake like this? So there’s no need for anyone to resign. That’s the big take away here”.