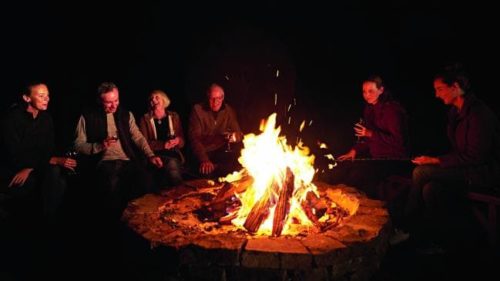 Church leaders in Australia have asked people not to light fires after dark, if they’re holding impromptu prayer sessions.

“In the name of Jesus,” their statement said, “you can’t fight fire with fire!”

Or as the Southern Queensland archbishop’s commissary Reverend Jeremy Greaves privately put it, ‘Potheads and pissheads who wouldn’t know prayer from profanity, are making us look like mules’.

Meanwhile Prime Minister Scott Morrison has confirmed that while the Liberal Party’s fundraising barbecue has been cancelled, the lunch being held in its place would be “a fabulous feast of delicious roast meats”.

“There’ll be a bag of precooked ‘roo stakes to take home with you too,” he winked, “so tuck in and dig deep!”