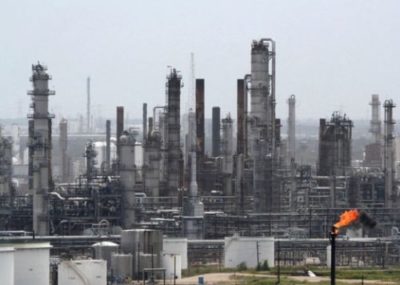 “Shell alone spend $150 million a year lobbying you to block or delay climate change policy,” he told an invite-only gathering of congressmen at Pineapple and Pearls, one of Washington’s most expensive restaurants.

Von Burden, aka “Bunga-Bunga Burden,” spoke from the heart and without notes at what one insider described as ‘a private but deeply emotional dinner’ for sympathetic representatives.

He is said to have painted a “cold and dark” new picture of the world, post pandemic.

“Who’ll pay a congressional intern’s compensation bill? Who’ll buy up that Vegas bimbo’s story? And most importantly of all, who’ll destroy your wife’s character in the press, ahead of a nasty divorce hearing?”

“Just have a think about that,” he added, as he concluded his speech.