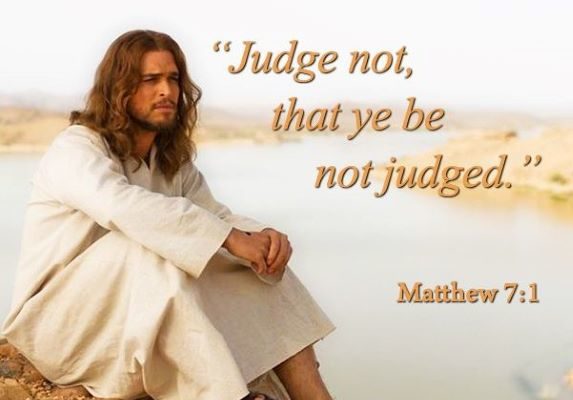 Bishop Dermot Clifford today hit out at “all the woke nonsense at the heart of the Catholic church, stuff that’s destroying the Old Testament Christianity Ireland once excelled at”.

“What about the old ‘eye for an eye’ values that made Ireland the envy of the world,” the Bishop of Cashel said. Dermot ‘tough love’ Clifford, as he is sometimes known, reminded churchgoers that Britain wasn’t the only country that “used to have an empire”. Irish missionaries owned the third world, he pointed out, once upon a time. “There wasn’t a leper fed or a cripple given a crutch but there was an Irishman there to put him on the road to salvation”.

“This ‘Judge not, that ye be not judged’ and ‘Let he who is without sin, cast the first stone’ stuff is pure shinola,” the Bishop continued. “The whole basis of confession , is judging people and and ‘casting stones’ or penance as we call it, at them. That’s the job we were given to do. Anyone who tells you otherwise, isn’t fit to condemn those who don’t comply with the church’s middle-eastern approach to sexuality.”

The largely elderly parishioners attending mass, afterwards agreed that “You have to admit old ‘TLC’ has a point”.