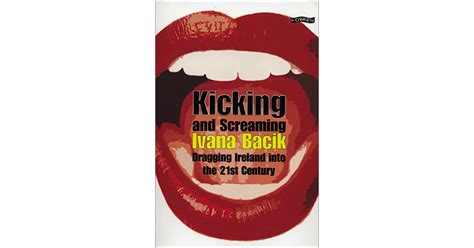 Two kids who came up hard from the streets of D4, continue to slug it out for the right to become the people’s servant but latest polls show scrappy Ivana Batshit, may be poised to steal the crown from James ‘Blue Ambition’ Geoghan.

Both were born at the same time and on the same day in Hell’s Kitchen. Batshit’s mother was a Poor Clare nun, her father a bishop of Galway. After they abandoned her, she was adopted by the Labour party.

Geoghan’s parents were prominent members of the Four Courts Syndicate, the most vicious and powerful criminal organisation in the history of the state but they too gave their child away, in this case to a sinister cartel, known as ‘the Blueshirts’.

Both candidates claim they are not out of touch with the tricky planning problems many people are facing in the country’s wealthiest constituency, Dublin Bay South.

“Look, I’ve been on three committees,” Councillor Geoghan said, “so I think, you know, respect?”

Geoghan also pointed out that “Batshit isn’t from around here, she’s really just a culchie ‘fanny champion’ who went to Alex and is using that?” (‘Fanny Champion’ is thought to refer to Batshit’s tireless championing of feminist causes.)

Marxist urchin Batshit says she is more in tune with the needs of the wealthy than any other candidate because she’s had to ask the Labour party for everything she ever got.

“I remember once,” she said in the head prefect tone she uses to conceal her humble origins, “I wasn’t getting my own way and I stamped my foot so hard, I had to walk on the people’s dreams for a whole week, just to cushion the pain?”