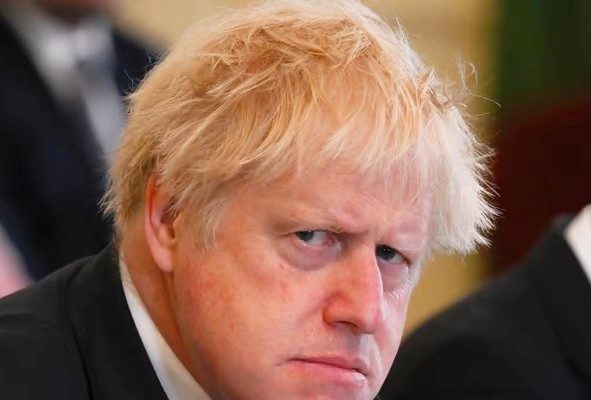 “No sooner had he won than the lies came as thick and as fast as usual,” one MP said, “but it just wasn’t the same.”

“You could tell his heart wasn’t in it. It was like he was just some ordinary politician, standing in a shopping centre, telling everyday lies to a bunch of jobseekers waiting for the alcohol section of Tescos to open. Not like the big shiny whoppers, he used to tell. The breath-taking, extravagantly false, shocking porkies that instantly went round the world. Like the time he claimed he had the authority to shut down parliament or that Brexit was ‘oven ready’.“

“It’s a measure of how far he’s fallen,” the backbencher said, “that his claim that the confidence vote was ‘extremely good’ was laughed at even more than his ‘promise’ to bring back imperial measures.”

“There’s probably no more than six months left in it,” the MP said. “A year tops? But realistically, from now on, it’s all about changing horses behind closed doors. And trying to calculate whether it’s better to back Jeremy Hunt now for less reward or to risk waiting a little longer to back an outside candidate for potentially more gain.”

The MP disclosed that for the moment, he would be spinning that the 40% who voted against the PM, were simply ‘a few dissident MPs’. Asked what that really meant, he said, “It means we’ve tried all the usual things – blaming the BBC etc – but at the end of the day, it comes down to one thing. It’s difficult enough to put lipstick on a pig? But it’s impossible to put it on ‘a greased piglet’.”