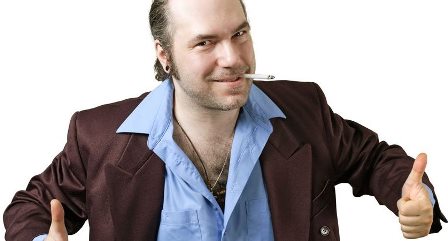 A poll reveals 41% of the public find Boris Johnson lacks the charm of Jimmy Saville’ while 10% believe him ‘less trustworthy than Saville’.

And this, 35% of the public say, is as good as it gets in British politics, these days.

“It’s like Brexit,” one woman said, “you know it won’t be anything like as good as they say it will but as long as they’re telling us we’re better than the French and the Germans, you really want to vote for it.”