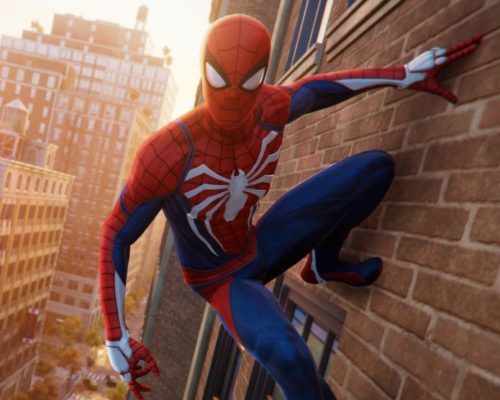 As he dangled from his Manhattan hotel window, Dara Whelan giggled excitedly while he tried to guess which superhero was at that very moment, rushing to save him.

Having googled ‘Superheroes of NYC’, he’d decided it would probably be Spiderman, whom the website revealed was ‘connected’ to two nearby districts.

Utterly convinced of the fictional character’s existence by Hollywood blockbusters and associated merchandise, the seven year old waited until his mother was in the bathroom, to climb out the window.

Nicola Whelan who’d brought him to New York to visit his cousins, hauled him in just as he was contemplating hanging by one hand, to speed up Spiderman’s arrival.

“For the love of Christ, Dara”, she screamed at him, “I’ve told you before, Spiderman is like Conor McGregor – he’s not a real person!”