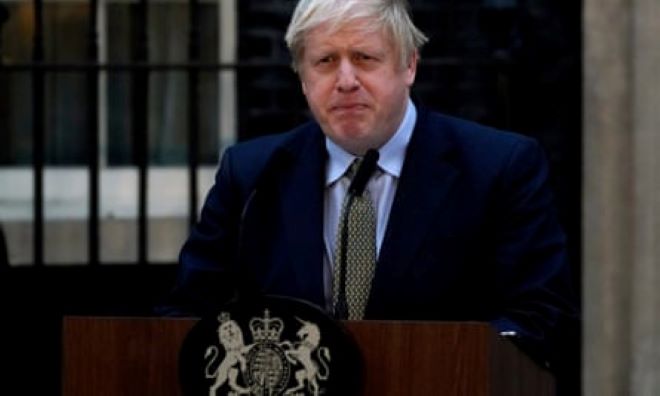 The once and future King of Brexit Britain, Boris Stumblefoot, today called on the land to “say nay to the doomsters, gloomsters and party poopers and make Camelot again, the envy of every Frenchman’s beady eye!”

“Rejoice at the great deeds we have done,” he cried, “for are we not now free at last? Free to frolic in our very own British filth? Free from water purity regulations imposed by heavy handed Brussels bureaucrats? Free from the leaden hand of EU autocrats who do not know our ways? Are we not now, I ask you, free to boldly step forth into a future of unrivalled prosperity and ask ‘Pray tell me sire, what brave new world is this?'”

As party aides forcefully ‘helped’ the prime minister back inside the door of No 10, one tried to alleviate the impression that the PM was finding it hard to face the imminent transition of power. “He’s not drinking anymore than Churchill drank at lunchtime,” he explained, “he’s just drinking it for breakfast?” Before the door closed, Johnson broke free, long enough to shout one last message.

“For soon my good lady Truss will command this enchanted isle in manner most comely and free us that we may once again resume our manifest destiny, as ruler of this fair realm.”

Separately, a spokesman confirmed he was unable to comment on a report that said there were more than 400,000 discharges of untreated sewage in one year alone, since Britain left the EU. 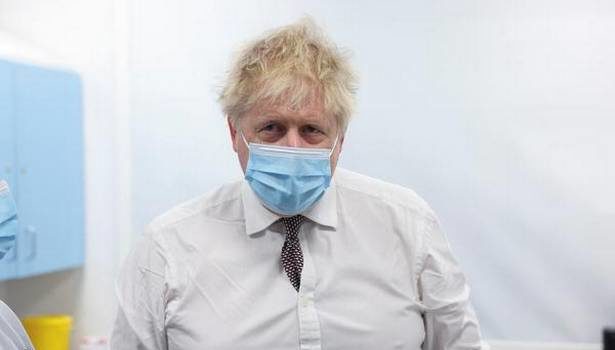