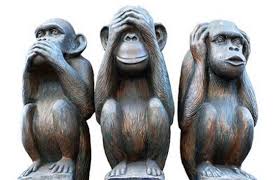 Dominic Raab has admitted that until recently he was unaware Britain is an island.

It had been assumed every member of the animal kingdom, never mind the United Kingdom, understood this.

The Brexit Secretary was explaining that he ‘hadn’t quite understood how particularly reliant Britain is on the Dover-Calais crossing’.

Both are now thought to be neck and neck in the running for Westminster’s coveted Tory Imbecile of The Year award.

Boggers are believed to have given their word to each other, not to explain to the public why Brexit is such a straightforward affair.

“So you see, it’s simply a matter of honour,” Raab said.

The member for Esher and Walton said he would of course, be happy to explain everything in the future, when it’s too late?