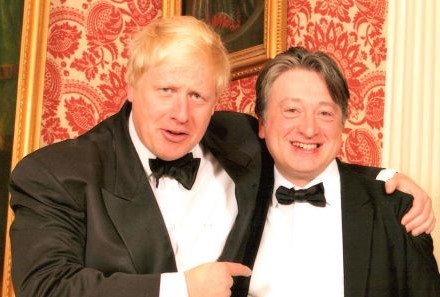 Boris Johnson has insisted ‘British democracy is not for sale” and that only somebody like ‘Jeremy bloody Corbyn’ would claim it’s already been sold to Russia.

Reminded that the current Labour leader is Keir Starmer, he said “he’s even worse, isn’t he, with his trick questions”.

The fact that extremely close associates of Vladimir Putin have given the Tory party almost £3ml since 2012 alone, he added, is neither here nor there.

“The important thing is not to let anyone piss on you!”

One Labour MP – damned by the Tory press for declaring a small, entirely legitimate, once-off contribution to his office expenses from a trade union – said the situation was grim.

“The only reason British democracy isn’t for sale,” he sighed, “is because it’s already been sold to Moscow.”