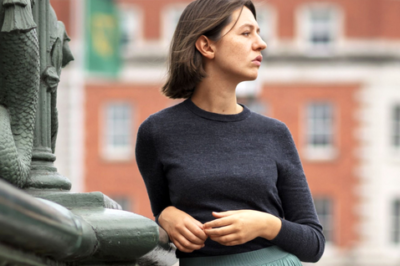 The former sandwich board man, beer mat collector and proprietor of the Imperial Bar, was commenting on the meteoric rise of ‘Castlebar writer’ Sally Rooney.

“But sure we all knew her back then,” Clancy continued, as he served his lunchtime customers. “Back when when she was nobody?”

Clancy grew more reticent, as he noted this year’s nominations for the prestigious Mayo Person of the Year award were now closed.

But he eventually hinted there was a ‘reasonable chance’ Rooney could be included amongst the following year’s candidates for the town’s “internationally-recognised and prestigious honour”.

“But,” he warned severely, “you didn’t hear that from me?“