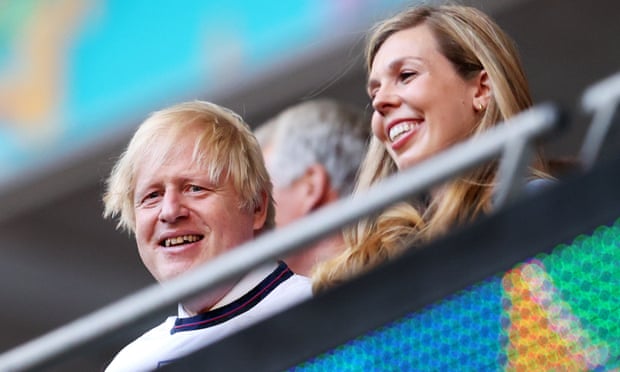 The five adult children of barrister Marina Wheeler refused yesterday to confirm the identity of their father.

A statement released on behalf of Lara, Milo, Cassia, Peaches and Theodore, said, “We think what people really want to hear are the plans the government has for this great country of ours not private tittle-tattle”.

It had been widely assumed that Johnson fathered all five during his 25 year marriage to their mother but the entire family continued to dodge the question this week.

Biographers have fudged the issue. So has Johnson’s Wikipedia entry. And frustrated journalists have long complained that the family has been notoriously coy about their complex family life.

Newspaper editorials have warned about the poor example it sets the nation but Andrew Gimson, Johnson’s biographer, said the denial hasn’t hurt the family.

“They aren’t hypocrites,” he said, “they’ve always said they want him to spend more time with politics”.