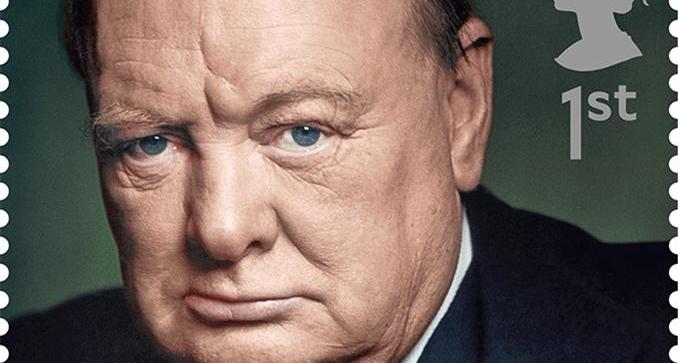 Boris Johnson’s constant references to Churchill, inevitably invite comparisons between the two men. Such that it is now almost impossible to contemplate Churchill without thinking of Johnson and vice versa. But achieving this desired linkage between the two in the public mind, has had precisely the opposite effect to the one Johnson intended. Churchill made sense of chaos. Johnson makes chaos of everything. There is no comparison with Churchill that flatters Johnson. And only a deeply flawed individual, could fail to perceive this.

Describing Johnson as ‘a greased piglet,’ is an accurate (if somewhat barbed) political compliment. The only discernible goal the piglet has, is not to be caught. No more long-term aim is in sight and chaos is simply the means by which it survives. So it is with Johnson. Like an alcoholic that begins the day anew with a fresh row, just to get away from the row he caused the day before.

The most astonishing thing about his premiership is not that he governs so badly, it’s that he governs at all. His chaotic leadership has become a topic of global amusement and sight of the fact that Johnson is the man who never grew up, seems to have been lost. The beer bro whose student parties were always the wildest but whose personal development remained frozen at that stage. In this, he resembles another conservative leader who was also an ‘arrested development’ frat boy – George ‘Dubya’ Bush.

Last week Johnson boasted that Britain wouldn’t have won the second world war if Churchill hadn’t been pissed every day, implying Winston’s capacity to rule was unhindered by alcohol consumption. In this, he may at last have found a trait he indisputably shares with his hero: Johnson’s capacity to rule is also completely unhindered by alcohol – but only because he can’t lead whether he is drunk or sober.