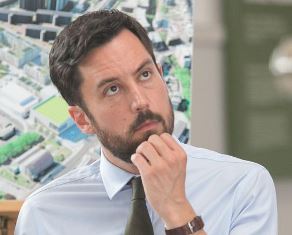 Housing Minister Eoghan Murphy says ‘shared living’ is an old Irish tradition which began during the famine, one that was part of the Irish landscape.

“Those coffin ships were ‘an exciting choice’ for many emigrants,” he told the Oireachtas Committee on Housing, “whether they survived the voyage or not”.

“In fact,” Mr Murphy claimed, “the shared living offered on those ships was actually welcomed by many sectors such as landlords and shipping companies and really ought to be considered ‘an integral part of who we are’. I personally think it should be on the history syllabus.”