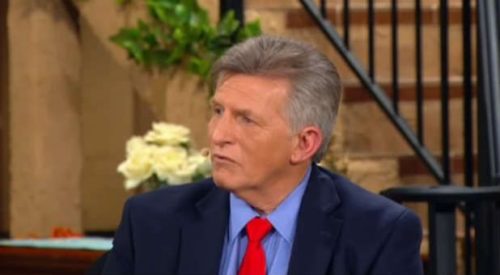 Gerry Corcoran and Tommy Spaz were sitting on the rocks near the harbour, watching the sunset, as they gently came down.

Corky observed that it was ‘1918 all over again’ and Tommy Spaz agreed.

He handed it over to Tommy who let his head back to suck sharply and hold it in, before slowly exhaling.

As they got up to go, Tommy said, “You’re right though…It can only be a matter of time before some pastor claims it’s punishment for allowing a gay couple on Dancing With The Stars.”

Corky laughed so hard, it turned into a violent coughing fit that ironically, left him seeing stars.