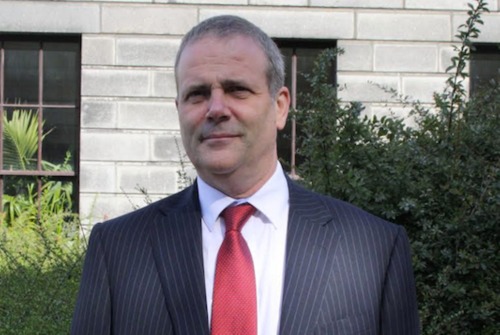 An Irish racist wept in court today when told he would not be sentenced for sending vile death threats to former Arsenal player Ian Wright.

“There was nothing to be gained by imposing a criminal conviction on a young man who has his whole life as a racist in front of him,” Judge Waters said, “before he’s really gotten started.”

Mr Wright who forgave Patrick O’Brien before the trial, said afterwards, “I didn’t think that would be a signal to let him off scot-free. Has nobody heard of a suspended sentence?”

Overnight, the slogan, “Waters doesn’t know Wright from wrong”, was sprayed on the courthouse wall.