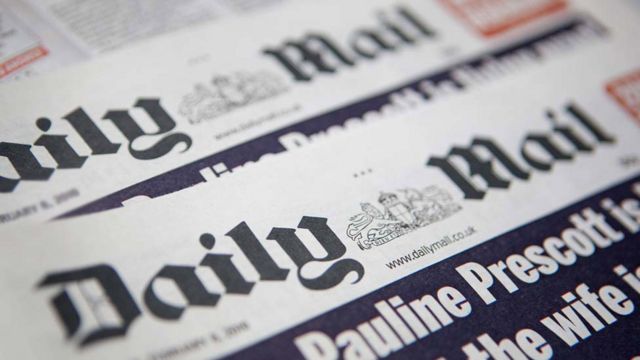 The Daily Mail came out strongly today in support of a rant by the Daily Mail, in which it attacked “smirking Starmer and his sneering champagne socialists who all despise you and hate Britain, in equal measure”.

The paper’s says it’s absolutely right to say what it says, not only because somebody had to say it but also because it had to be said.

“Smirking Starmer and his sneering champagne socialists,” the paper says, “simply can’t wait to hand this country back to the Brussels bureaucrats whom we so recently overthrew. And in doing so, they don’t care a whit if they make the Queen cry or her corgis vomit on her shoes.”

“Because smirking Starmer and his sneering champagne socialists are part of the metropolitan elite who won’t rest until your children’s future has been turned into smoking jackets for our European overlords to wear while they cavort in depravity in their opium dens in Brussels.”

“Smirking Starmer and his sneering champagne socialists won’t rest until the evil waste of hard-earned, right-thinking, tax-payers money that is the license fee, has been used by the British Fraudcasting Corporation to turn your children into transgender activists who will put you in a retirement home for chavs while they turn your grandchildren into woke snowflakes that won’t sing God Save the Queen because it might offend the gays.”

All the paper really wants to know, it says, is “Why, oh why, do we put up with it!”