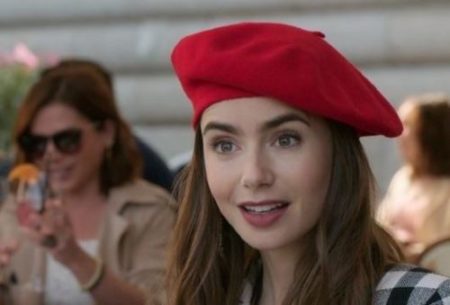 “Hamilton is such a good friend to me,” Bostonian Sarah Bingley claimed this afternoon, as her 4 year old Jack Russell terrier ground itself into the carpet with a demented look.

32 year old Bingley explained that he “always growled at Joe Exotic on Tiger King but never once at Carole Baskin or any of my girlfriends”.

Best of all, she said, is the fact that “he loves classy romantic comedies like Emily in Paris, just as much as I do”.

“Isn’t that wight my widdle baby?”

Hamilton, whose eyes were rolling back in his head as he worked his groin along the edge of the doormat, gave a low yelp of satisfaction.

“You see,” Bingley crowed, “he does understand!”.