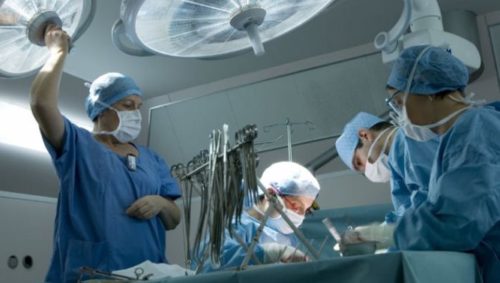 No 10 has confirmed Dominic Cummings has been grafted onto Jacob Rees-Mogg who recently lost his penis as a result of an ‘asphyxiation incident’ in the Vatican.

An ‘asphyxiation incident’ is thought to be a tory party euphemism for a wanking accident.

Little is known about the circumstances surrounding the loss of what Rees-Mogg always referred to as ‘the little monsignor’ but he was known to be anxious to ‘get back in the game’.

Privately, Cummings had long let it be known that he felt his personality lacked colour and identity.

Concerned about the well being of two of his closest confidantes, the prime minister is said to have reluctantly given the go-ahead to the experimental new surgery, at the very last minute.

The Mirror newspaper reports the Tory press office has confirmed it is now unable to say which of the two is the bigger penis.