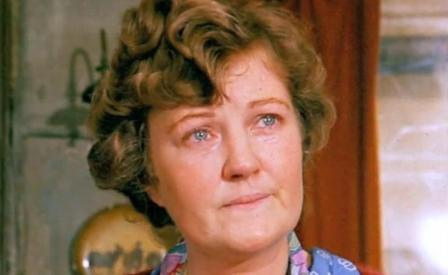 “Listen to me now,” Breda Cranny announced over sunday lunch, exactly one week from Mother’s Day, “I have an announcement to make?”

“I don’t want ye getting me anything expensive for Mother’s Day this year,” she said severely while pointing her finger at each of the family in turn.

“Nobody’s to go wasting their money on ‘cards, flowers, chocolates or any of that nonsense,” Cranny (53), warned.

Only after each and everyone of the family had in turn, grunted acknowledgement of this message, did she begin began to list examples of “Some a tha craziness other people get up to”.

“Last year Noelene, Margaret’s eldest daughter who lives in London, brought her to The Left Bank in Athlone,” she told the now silent table.

“She said when all was said and done, the bill came to €90, sure that’s pure madness!”

“All I want is for everyone to be happy,’ Breda reminded everyone before wistfully adding that, “Margaret said twas pure gorgeous though…”

Alarmed by any suggestion of extra spending, Breda’s husband Pat (57), immediately blurted out “Sure we all know there’s no restaurant that can cook half as well as you, darling”.

“I’ve said all I have to say,” Breda replied in her best Clint Eastwood voice, “I’ll say no more”.