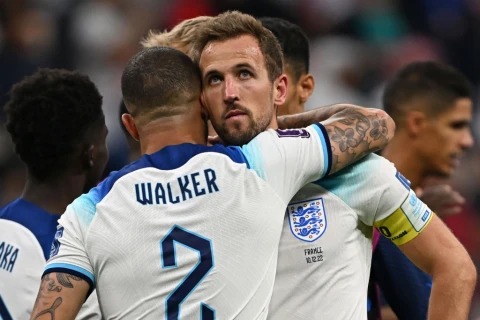 England appears to have taken an intensely relaxed attitude to Harry Kane’s missed penalty against France in the World Cup, compared to the sickening racial abuse levelled at black players who missed penalties during Euro 2020.

An FA spokesman said the lack of a campaign of online vilification, proves “There’s no racism in English football!”

There was widespread sympathy on social media and in the press for the England captain’s failure to score and general admiration for his performance with only the occasional reminder that his father is Irish to blight the good coverage.