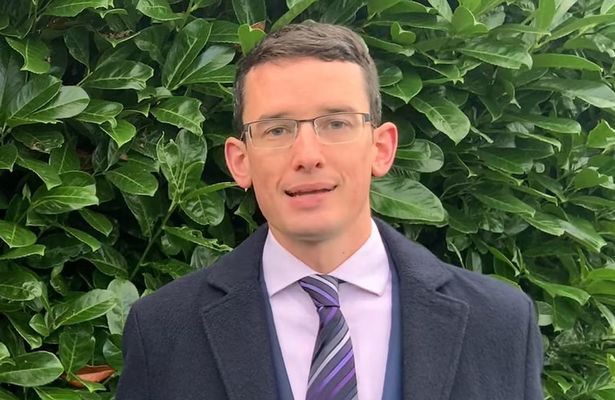 Enoch Burke has failed in his bid to secure a High Court ruling cancelling ‘the opinions of those who are trying to limit the church’s power’. Burke had hoped to set the nation alight, via his squalid objections to his school’s entirely normal gender-fluid policy.

Adopting the cliched pose of ‘the man who shouted stop’, he was recently imprisoned for refusing to obey a court order to stay away from the school. By any standards, Enoch is ‘on a journey’ although it would be fair to say it may be a longer one than he initially anticipated.

For one thing, the public has displayed a withering indifference to his hilariously inappropriate ‘prisoner of conscience’ stand. For another, parents are enormously reluctant to have their children guided towards maturity by someone who prefers to go to jail, rather than simply wait for a chance to calmly argue his case in court.

Meaning, it’s entirely likely that Enoch’s future career in the education sector, lies in a triumphant return to the Home Schooling system of which he is such an exemplary product.