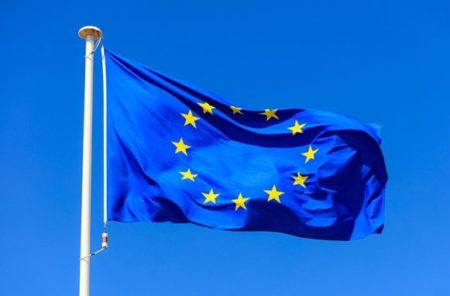 “For the love a jayzis,” Ireland shrieked at Great Brexitland and the Daily Torygraph this morning, “if there was a plot to blockade the northern part of the country, don’t you think we’d have heard of it by now!”

Ireland also pointed out that the only country that has ever blockaded Ireland, is England.

And that not only has the EU never managed to keep a secret, it has never had a secret worth keeping.

Which is the whole friggin’ point of the EU, Ireland explained, avoiding conflict by talking openly about things.

Or to put it another way, by not breaking your promises, right, left and centre.