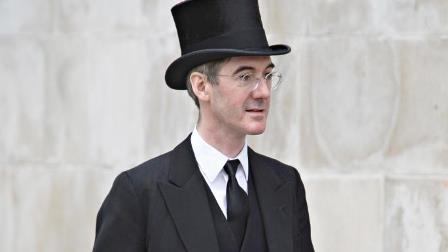 The ERG it is to change its name after confirming to a parliamentary inquiry that the only research it ever carried out, was into plotting against Tory leaders.

It’s thought likely it will relaunch as a historical re-enactment society for Tory MPs unable to achieve coitus without practicing cod-Tudor speech.

A spokesman said, “By Crispin, how the low born knaves who would make stout Englishmen rule-takers instead of rule makers shall, from this day forth, tremble at the very mention of our name”.

Behind him a row of elderly men offered words of encouragement like, ‘Verily,’ ‘Gadzooks’ and ‘Forsooth my liege’.