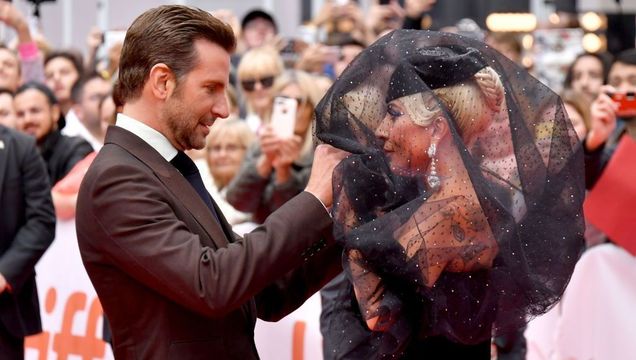 “Crying on the inside is how I’d put it,” legendary Galway bore Brendan Coyne remarked of famous people last night. Coyne was watching A Star Is Born with his long suffering girlfriend Chrissy Joyce when he made the insightful remark, based on his wide knowledge of unhappy celebrities.

“I know how that feels,” Joyce replied, heading for bed, as Coyne began texting friends his latest insights on the downside of the wealth and fame he so badly craved.

“I know everyone says they think they could handle being wealthy and famous but I honestly think I could,” the preacher of platitudes began. “Because I wouldn’t underestimate the difficulties to start with.”

He leapt on the first reply that came back, as it turned out, from his girlfriend in the bedroom.

“You could start,” she suggested, “by not underestimating the difficulties of being poor and unknown?”