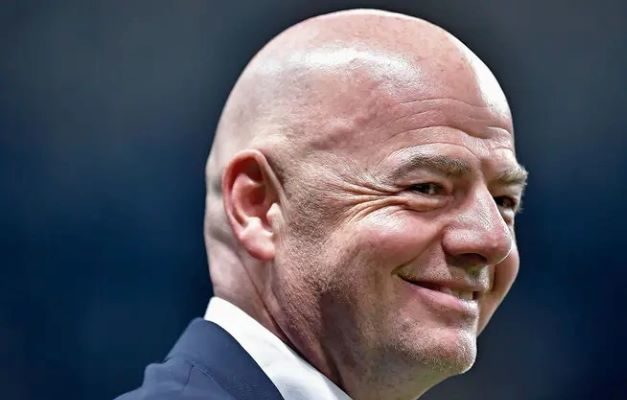 Infantino backed the move, saying “Today I feel like a jihadist, after seeing how Qatar’s inclusive policies have been attacked by the West’s degenerate democracies”. He also praised the multimillionaire actor Morgan Freeman for his “true courage” in narrating the opening ceremony for an exorbitant fee. “If a Hollywood actor who actually played Nelson Mandela is ok with taking the money to overlook human rights then so am I. Today I too, am Nelson Mandela…I mean Morgan Freeman?”

The news that the England team would not after all be wearing OneLove armbands during their opening match prompted criticism with some fans holding up placards saying “Three Lions with their tails between their legs”.

In separate news, Fifa announced it has increased its WC revenue by more than $1bn (£840m) after taking the tournament to Qatar. The announcement prompted one critic to say, “Infantino has really brought the WC to the fore in this tournament! while another said “He’s Qatarred us all with the same brush!”