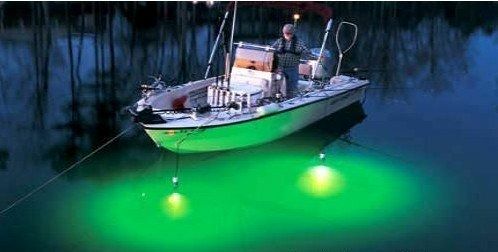 A brown trout, described by friends as a ‘loner and serial exaggerator’ last night claimed he was ‘abducted by aliens who probed him in the most demeaning way’, before returning him to the lake.

“Jesus, that’s typical Ray,” a fellow trout – who did not wish to be named at this time – said. “He’s late for something and it’s never as simple as ‘Sorry, I got distracted by a lovely fat fly’. With Ray it’s always drama central.”

The news created a stir amongst a small but growing number of lake dwellers, who have described similar experiences. However accounts vary widely with many saying their experience happened late at night, after a strange light suddenly appeared above them while others say their abduction happened in broad daylight.

All agreed however, that being touched by ‘repulsively dry hands’ was a revolting experience they would never forget. But Ray’s friends scoff at his weird tale. “Ok, let’s suppose ‘aliens’ with the incredible technology required to cross this vast lake of ours, came all that way just to ‘probe’ our very own Raymond. What possible benefit could they gain from examining his lazy ass? Ray isn’t the biggest fish in the lake and he’s certainly not the smartest, so why exactly would they take him? His whole story just doesn’t add up.”

At that point, the conversation was interrupted when everyone hurriedly swam off, saying things like “Really Ray? Again?”, “You do know we have to swim in your piss!” and “Why can’t you go behind some weeds like we all do?”

Friends later said Ray is sticking to his story and insists the experience left him feeling “like a fish out of water”.