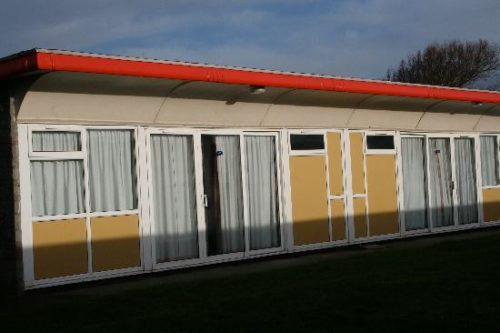 Mark Carney, who served as Governor of the Bank of England, has three Irish grandparents and holds an Irish passport, said tonight he would “rather be seen in prison than in Pontin’s”.

Pontins is a company operating holiday parks in the UK, that specialises in offering half-board and self-catering holidays in chalets.

The Canadian described the company’s secret list of ‘undesirable’ Irish surnames, which includes his own surname, as ‘bafflingly offensive’.

The statement also quoted a Tripadvisor review posted by a British soldier which said, “This camp isn’t a patch on Camp Bastion but if you don’t like hot food and want to know what it’s like to live in a war zone, it’s the place to be”.

Camp Bastion is a former British airbase in the remote Helmand province of Afghanistan.