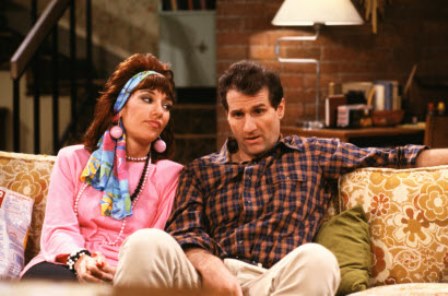 A new survey reveals the most common parenting mistake is not ‘helicopter parenting’ but screwing your kids up without meaning to.

The second most common one remains outsourcing the screwing up to their grandparents.

While a new entry at third place, is not naming them after the characters in Modern Family

“The big takeaway,” a spokesman for the family therapy industry said, “is that even if you weren’t a basket case, your kids would probably despise you anyway.”

And that, he added, was why you should all see somebody right away.