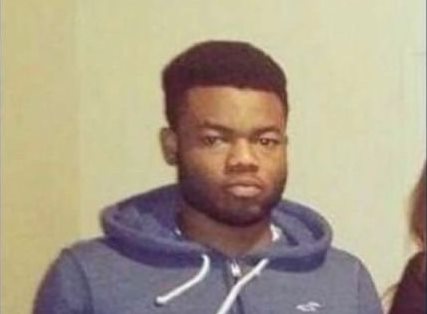 The Garda Press Office has refused to say whether a ‘small army of gardai’ have been traumatised by the sight of a man without a criminal record, waving a kitchen breadknife.

But, a spokesman said, even though he hadn’t attacked anyone with it, the Armed Response Unit would still have had absolutely “no choice but to execute him”.

Otherwise, he explained, the 30 gardai who weren’t carrying a bread knife, “might all have been slaughtered…probably in the blink of an eye…ninja style?”

“Basically,” he explained, “it’s a recognised fact that as soon as any police force acquires an armed response unit, rank and file gardai are immediately unable to tackle anyone perceived to be carrying something that might conceivable be described in court as, a ‘weapon’.

Asked if that included a broken bottle, he replied, every one of the small army of gardai responding could have been killed just as easily with a broken bottle.

Asked if a baseball bat constituted ‘a deadly weapon’, he said, ‘just because we didn’t need guns to deal with all those scenarios in the past, doesn’t mean we don’t have the right to shoot whoever we like now? Modern policing, he pointed out, has moved on from those days!

He angrily refused to answer when asked if bouncers would soon have the right to shoot someone waving a kitchen breadknife outside a licensed premises.