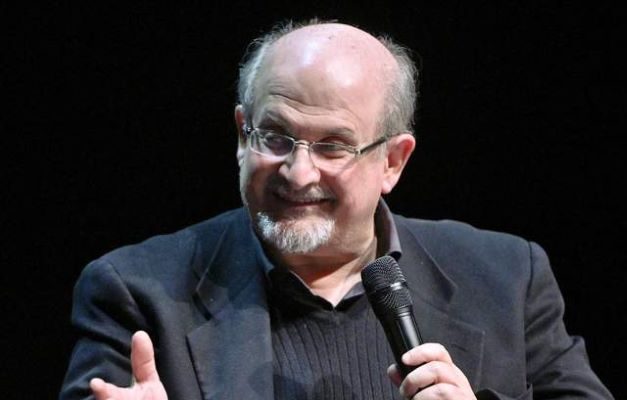 That well know scourge of ‘woke cancel culture’, Jacob Rees–Mogg, today announced that anyone who has ever criticised the government is now banned from addressing civil servants.

Speaking from behind the vile pimp-smirk for which he is so widely admired in conservative circles, the Child Catcher confirmed this would involve trawling the social media accounts of potential speakers for up to five years, to search for evidence of any criticism of Tory government thinking.

“So as you can clearly see, under the new regulations, any thought that goes against the party, is now a ThoughtCrime,” Rees–Mogg explained.

He added that “those who say this is North Korean thinking, are not only wrong but also guilty of criticising The Dear Leader”. He went on to describe ‘the evils of woke, snowflake cancel culture’ as “the tactics of Nazi Germany”, adding its supporters will “never have a place in the home of heroes like Nelson, Gladstone and Churchill”.

A spokesman later denied the government was institutionalising censorship.

“These are not the tactics of Nazi Germany,” he said, “because…they didn’t have social media back then?”