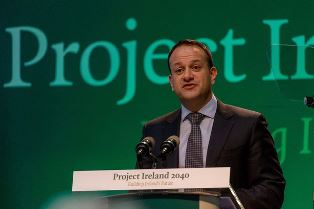 The government has made a manifesto commitment to double the no of unfulfilled Western infrastructural projects and to increase support for them all, to the level enjoyed by the ailing Irish language.

Taoiseach Leo Varadkar confirmed a Minister of State for Lip Service To Broken Promises will be appointed later in the year but due to cutbacks, forced to communicate entirely in sign language.

Meanwhile, a spokesman said it’s anticipated that a huge portion of the population of the west will continue to enjoy the first world-standard infrastructure they have always enjoyed, in the places they traditionally emigrate to.

“And that,” he concluded, “really is a promise!” 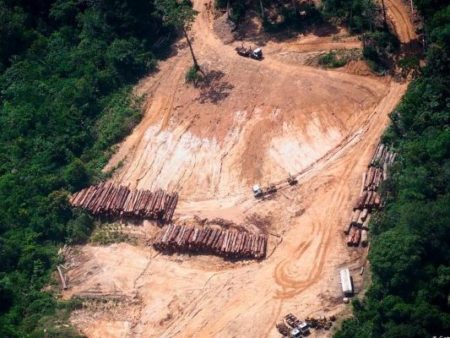