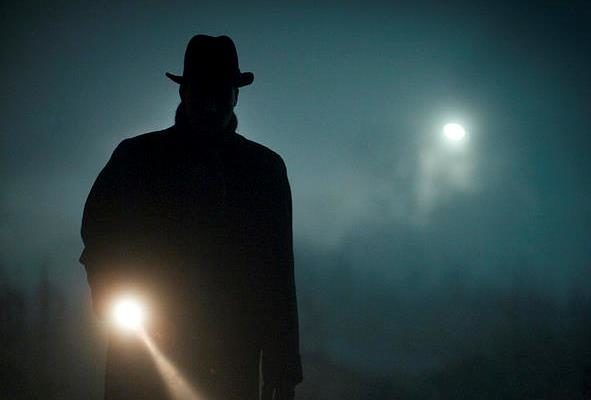 Crawley also said his opinion of Taoiseach Micheál Martin is ‘as high as it ever was’.

And he flatly denied he ever said working for the government was “even worse than working for Michael O’Leary”.

Crawley urged the public to follow the official advice that “It’s not safe to visit countries the government says are safe to visit”.

Unless it’s unavoidable, he clarified, in which case you’ll be forced to resign?

“Because it’s very important we follow the science,” he added, with an almost straight face.