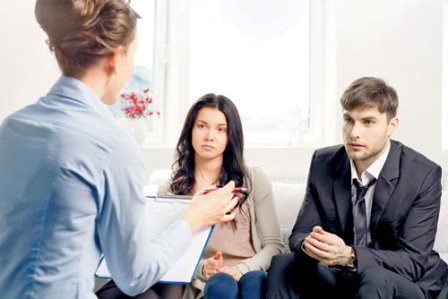 While conceding that ‘Granny may never be found,’ Galway’s Full Confidence Retirement Home urged her family to “take the long view of a life packed with excitement right up until the very end, whenever and…wherever…that actually was?”

The home pointed out that Mrs Eilish O’Riordan’s eighth and ultimately successful escape attempt, was “palpable evidence of an indomitable spirit that had endeared ‘Gram-grams’ to search & rescue teams across the province”.

Mrs O Riordan’s daughter Robin, later told CatMelodeonNews that she had demanded to know how she was supposed to explain their granny’s disappearance to ‘little Sneachta and Fuinneog’, aged 9 and 5, respectively.

“The manager told us that five years from now, he could easily see them featuring in an intensely gripping episode of Who Do You Think You Are?“

“Try and see this as a magical end to an unconventional life,” he said, “and with those two on screen, there’d be no charisma deficit.”

While initially sceptical, Robin said that once she’d had a chance to talk it over with her husband, she’d slowly come round to the idea.

Meanwhile Elish’s son Tom, an actuary, texted ‘ftw’ to the newsdesk when told the home would refund half the final month’s fees as “a gesture of goodwill”.