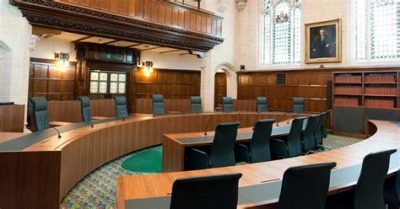 Opposition politicians chanted ‘Habeas Brexit’ at the government today, demanding it produce the Brexit that was repeatedly promised by the Tory party.

On the very first day after ‘full Brexit’, they pointed out, almost €6bn worth of EU share trading fled London.

At the same time, Britain is facing a trade boycott by foreign firms that would rather refuse orders from the UK than register for VAT on deliveries.

“It just replaced it with red, white and blue tape.”