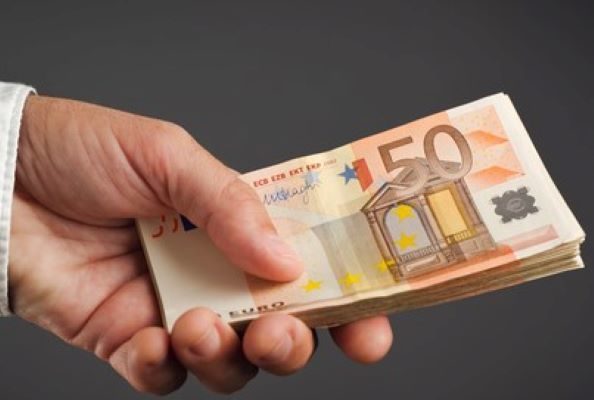 Robert Troy has resigned as a junior minister, after warning that “landlords are now exiting politics in record numbers”. The embattled Longford–Westmeath deputy complained that “men of principle like myself are being pulled down by impertinent journalists asking questions I’m quite prepared to answer in the fullness of time”.

Once again he claimed he had “notting” to hide.

Things had come to a fine pass indeed, he observed, when the expertise of a politician struggling to fine–tune the rental sector during an ‘existential housing crisis,’ could be attacked, as his had been. “A busy man who, despite having a constituency secretary, a departmental secretary and a Dail secretary to do the pencil pushing, was himself forced to take the brunt of the blame?”

Speaking by phone, he later told a reporter, “You won’t have Troy to kick around anymore”.