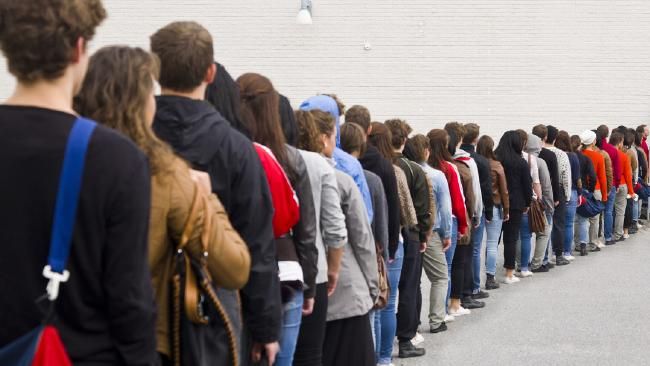 Boarding a flight at Belfast airport yesterday, Sir Jeffrey Donaldson frowned as he saw the only seat left was a middle one between the window and the aisle.

Pulling the flight attendant to one side and adopting his gravest face, he informed her that it would be an unconscionable insult to the Queen and all her loyal subjects both at home and abroad, if he were not immediately given the window seat.

One of the passengers later said the incident was a clear breach of protocol “and we all know the DUP are going to have to learn to respect protocol”.