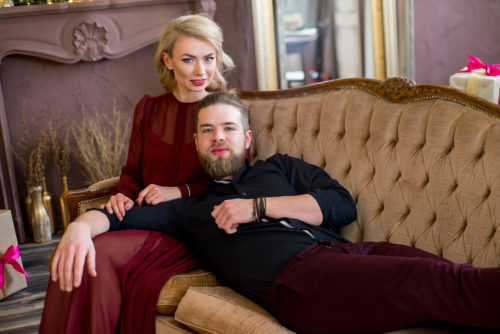 Amy Scartino and Mathew Cotter have announced that the important work of their children’s foundation ‘Make A (Reasonable) Wish‘ will continue, even though their marriage is over.

The celebrity duo recently posted separate statements on MARW‘s website, announcing that after eight weeks of marriage, they had decided to call it a day. Both emphasised the ‘valuable life lessons they had learned from their shared journey together’. And they vowed to ‘continue separately, the beautiful adventure we jointly embarked upon, 8 weeks ago’.

“Most of all, I realized how important it is to make time for one another,” 19 year old Mathew, star of the blockbuster movie franchise, California Cyborg, continued in his short post. He added that the “last 8 weeks my wife spent on location in New York, made me aware of an important spiritual dimension to my life that was not being addressed, during which time I became a follower of Kabbalah.”

Mr. Cotter’s post also said legal action was pending against a website that had “falsely accused me of spending the last two months in a pole dancing club”.

Ms. Scartino, in an 1,800 word statement said it was important not to have too much ego in a relationship. The breakout star of the hit TV series Hollywood Hairdresser Uncut, in which she plays the promiscuous mistress of a celebrity hairdresser, spoke of her ‘immense inner sadness’.

The 20 year old said she ‘absolutely refused to blame anyone else’ for the relationship’s failure. “It’s all on me,” her post said, “I’m always putting others before my own needs and desires because I’ve always been too much of a giver! And guess what? I shouldn’t be because I’m the one who ends up paying the price at the end of the day.”

The HHU star’s statement ended by observing that “If even one person can learn from my mistake, that will be reward enough for me!” 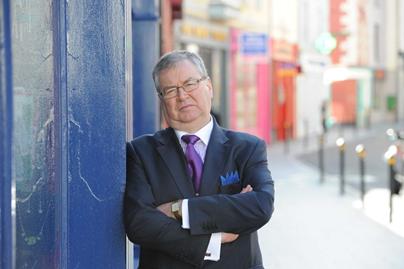