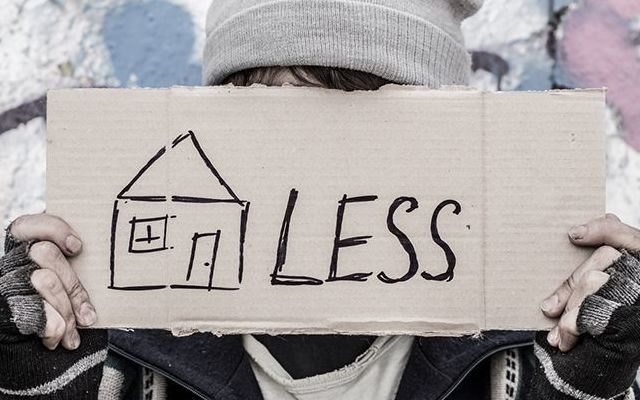 A homeless Irishwoman has applied for Ukrainian citizenship in order to force the government to house her.

I’ve got nothing against the Ukrainians,” she told reporters, “it’s just that I want a roof over my head”. Asked if she didn’t think she was being unreasonable, she replied that although she’s been on the housing list for 8 years, she still doesn’t know when she’ll be housed.

“The thing is,” she said, “I don’t know how long it’ll be before the next European war, so I have to take my chances now. I mean, I could be dead by the time there’s another one…or by the time the department get round to finding a place for me?

After coughing like a drain, she added, “I’m literally sick of waiting.”

Asked for comment, a spokesman for the FFG machine who was standing nearby said, “Hang on a minute lads, I think I have it”.

However it transpired he was talking about having managed to optimise his work-life balance; “In that I’m completely present in this moment but at the very same time entirely unavailable for comment?”