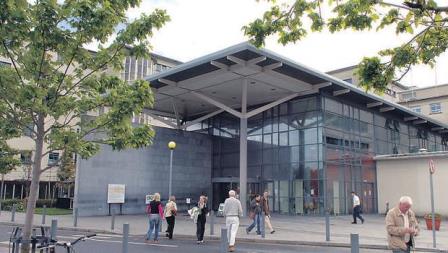 University Hospital Galway has angrily denied a mouse found in one of its kitchens, died after eating an inpatient meal.

At a press conference today, general manager Wes Corcoran put the problem in context, saying “Get real people, a single dead mouse! And nobody can prove it ate any of our food”.

Revealing the results of the dead pest’s autopsy, Corcoran reminded the media that “absolutely no evidence was discovered that points a finger at us?”

At the back of the room, a group of junior hospital administrators began to clap and hoot in response to his announcement.